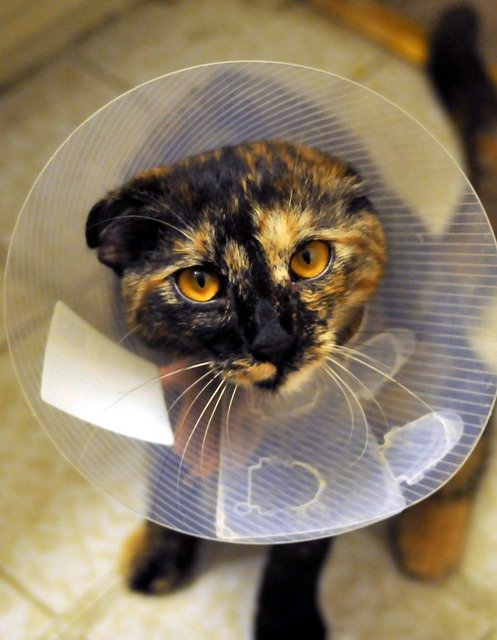 These days, more and more dogs and cats are spayed and neutered before entering their forever home. What is the importance of spaying and neutering? And what are common myths about this procedure?

What is Spaying & Neutering?

Spay and neuter procedures are medically known as a gonadectomy. This is a form of surgical sterilization that prevents your dog or cat from reproducing. A typical spay is the removal of the ovaries, fallopian tubes, and uterus in female dogs and cats. A neuter refers to the procedure for a male dog or cat where the testes are removed and makes him unable to breed females. There are some variations of this procedure. For instance, a hysterectomy would remove the uterus and part of the fallopian tubes while the ovaries remain to produce hormones.

Medical Benefits of the Procedure

Your pet will live longer – especially females. Spaying prevents infections in the reproductive system, reduces the instances of breast tumors. If you get the procedure done before her first heat, she has an even higher chance of living longer. According to the Humane Society, “Male pets who are neutered eliminate their chances of getting testicular cancer, and it is thought they have lowered rates of prostate cancer, as well.”

How Your Dog’s Behavior Changes… For the Better

A pet who has not been spayed or neutered can show some undesirable behaviors. Dogs who are left intact are much more likely to show assertive behaviors. They are also more likely to mark their areas with urine. By spaying or neutering your pet, you can reduce this behavior or possibly stop it completely.

Overall, spaying and neutering your pet allows your pet to be a calmer and more sociable version of themselves.

Benefits to the Community

One of the major benefits of spaying or neutering is felt in the community. In every state there are countless animals that do not have a home. It’s estimated that there are between six and eight homeless animals taken into shelters each year.

With such a huge number of animals taken in, only half are adopted. The rest of these animals are euthanized. It’s much more humane to stop these animals from breeding and producing more rather than dealing with overpopulation after the fact. By spaying or neutering your pet, you can ensure that your pet will not add to the homeless animal population.

Common Misconceptions About Spaying and Neutering

Let’s debunk some common misconceptions about spaying and neutering:

Thankfully, this isn’t true! The only way for your dog to get fat is to give them too much food and not enough exercise. If your dog is overweight, you need to moderate their intake and increase their daily activity slightly. If you suspect your dog has an issue like diabetes, be sure to contact your veterinarian.

“It will change my dog’s behavior.”

The behavior changes, as we noted above, are mostly benefits. However, there is no guarantee your dog or cat will have any changes in their behavior once they’ve had their surgery. It’s up to you as a pet owner to train your dog and work on obedience.

It’s cheaper than taking care of a litter of dogs or cats. Check with your local vet or animal shelter for low-cost pop-up clinics that occur a couple times a year. These are usually events sponsored by animal control or city. Their goal is lower pet populations that cause shelters to be crowded, leading to more euthanizations.

“I don’t want my dog to feel less male.”

Well, here’s the good news! Your dog doesn’t have an ego or biases based on gender. So, you can rest assured that your dog will not even notice the changes, anatomically or otherwise, to their bodies.

We hope this cleared up some questions you had about spaying and neutering. The importance of this tiny surgery can’t be underestimated!